Mark Lewis
Member of the Board

Born and raised in Lexington, Kentucky and transplanted to Orlando in the mid-nineties, Lewis is the U.S. Southeast Regional Manager of Preconstruction Services & Estimating for Austin Commercial, L.P., one of the nation’s largest, most diversified U.S.-based, international construction companies, headquartered in Dallas, TX, with an annual volume of over $4 billion. Lewis has been employed with Austin Commercial, L.P., since September 2013, and is responsible for providing functional oversight and managing the overall direction and coordination of all tasks and activities associated with developing the scope, price, and schedule-related components of a project. Prior to his role at Austin Commercial, Lewis was the Partner/Sr. Vice President Construction Operations for T. Gregory Construction, Inc.  Lewis has also worked with PLC Construction.

In addition to being a member of the Board of Directors for POPS, Lewis also serves on the City of Orlando Historic Preservation Board; the Board of Directors for the Buena Vista Corporation, Orange County Land Partners, South Orange Little League and 100% Baseball Organization.  He has also served as a member of the Program Advisory Committee for FCC Anthem College, the Scholarship Committee for the Orlando Alumni Chapter of Kappa Alpha Psi Fraternity, Inc. and the Logistics Committee for over a decade for one of the March of Dimes’ largest, annual charity events. Mark is an active member of the National Organization of Minority Architects (NOMA), African American Chamber of Commerce, and has been steadfast in his support of numerous national or community based organizations throughout the years such as NMSDC, DBIA, NAMC, FMSDC, BBIF, HBIF and NAMC.

Lewis lives with his wife and 3 children in Orlando, Florida. 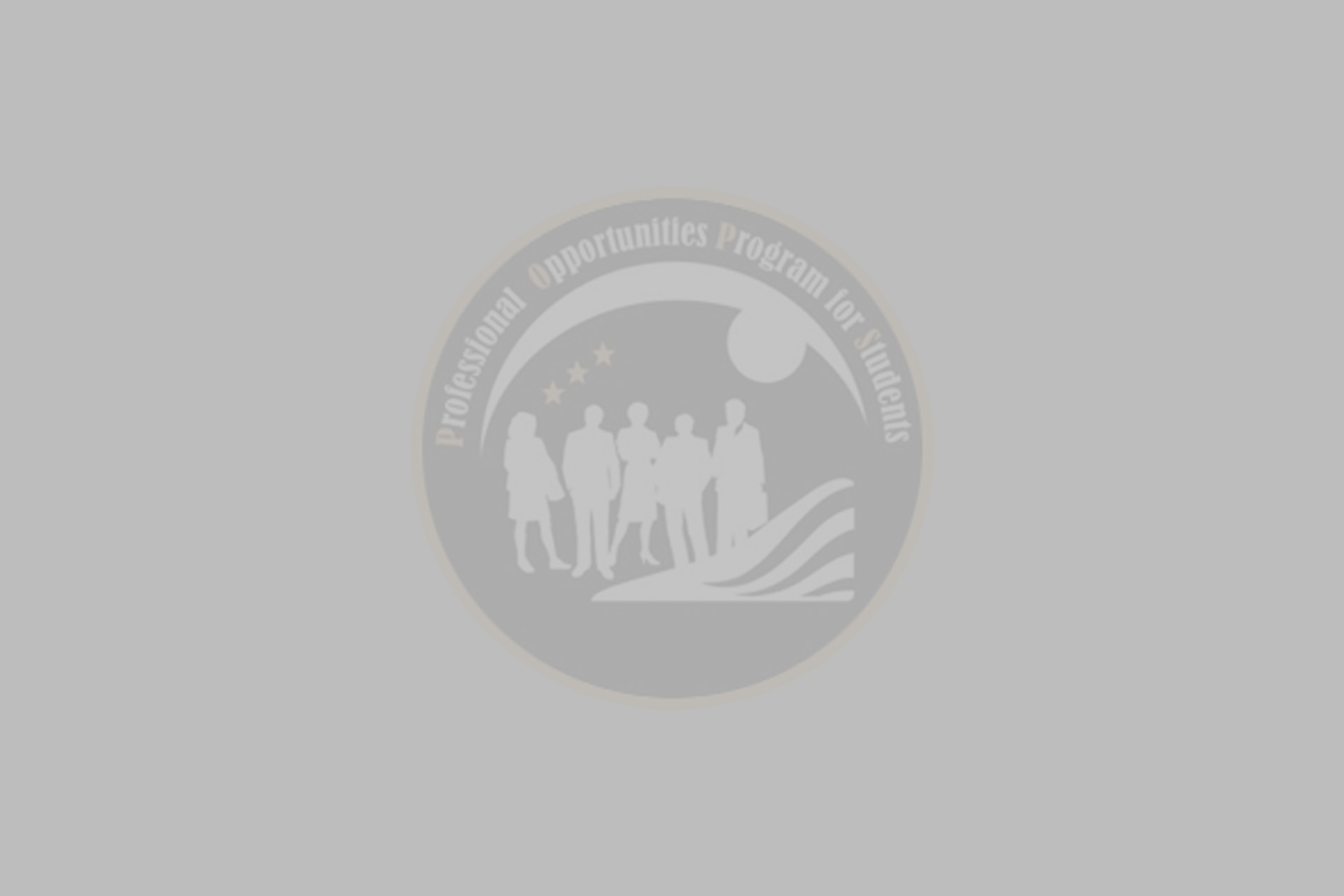